Thank you to everyone who joined us for the 2016 ACFE RI Excellence Awards.  We honored our speaker of the year, awarded our annual scholarship, congratulated new CFEs, and had two great training sessions.  Details below! 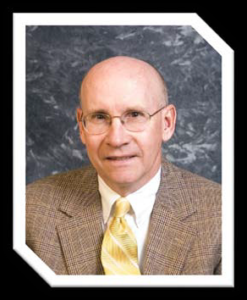 Frank Sztuk received the 2016 ACFE RI Speaker of the Year Award.  On December 4, 2016, Frank presented “insurance Fraud” to the ACFE RI.  This is Frank’s second Excellence Award which evidences his ability to dispense his abundance of knowledge in a very entertaining manner.  Our Chapter thanks Frank for presenting to our Chapter, and congratulates him on receiving this award. 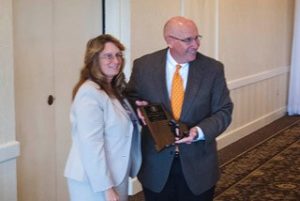 Rachel Balcom was awarded the $2,500 ACFE RI Chapter Scholarship.  Rachel attends Bryant University in Lincoln, R.I., where she is pursuing her undergraduate degree in accounting and a minor in legal studies.   In college, she is a member of the Bryant Women’s Rowing team for which she was voted Most Valuable Novice Rower and was elected as their Treasurer.  After Rachel graduates, she plans on earning her CPA before either working of the FBI or eventually opening her own accounting firm. CONGRATULATIONS, RACHEL!!! 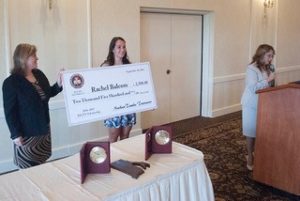 Congratulations were extended to the following individuals for recently achieving the Certified Fraud Examiner (CFE) credential!

Thank You to Outgoing Board Members

The ACFE RI recognized outgoing Board members at the Excellence Awards ceremony.  Their hard work, dedication and service to our Chapter and its members have been truly appreciated!!!

Donna Foresti, 2010-2016: Board Member & Chair of the Newsletter Committee

Scenes from the Excellence Awards 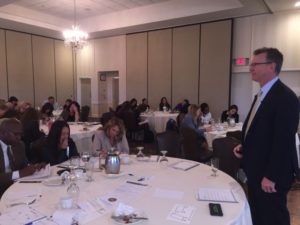 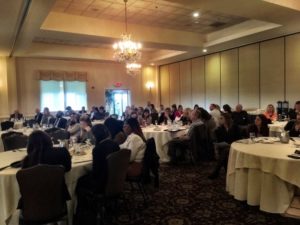 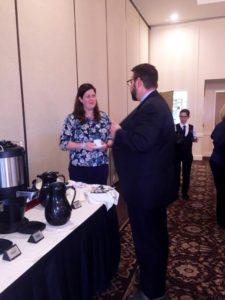 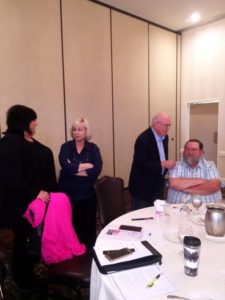